5 Ways to Release Your Creativity 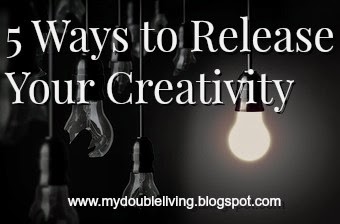 (I apologize for the image being blurry. My photo editor is acting up)

I'm a procrastinator. I have a hard time managing my schedule (of which you are probably well aware by now - the blog hasn't had much attention from me lately, though surprisingly the amount of views have been steady, so thank you!!). There are days I say I will write…but I never get around to it. I haven't adopted the "write every day no matter what" system (yet).

It's easy to fall out of routine or to get discouraged when the well feels dry, and during that time sometimes our creative side plunges and can feel neglected.

So when you're in one of those ruts, I'd like to encourage you to ALWAYS be nurturing the creativity inside of you. It doesn't mean you have to write a chapter, or even a paragraph, in your WIP everyday. Some of us are just too busy, whether you're a mom or trying to balance a full-time job. However, it's important for you to have "me" time. Sitting down and writing a battle scene or emotionally-tugging conversation between two characters just isn't what you want to do at the end of a long work day.

So what are some things you can do to get those creative juices churning once more?

1. Daydream. Think about your story, your characters, plot holes, twists, cliffhangers, settings, secrets. Writing isn't the only part of paying attention to your beloved characters; it's necessary to take a break and just think for a while.

2. Listen to Music. Do you have a writing playlist? Turn that on and listen to it while surfing the web or cooking dinner. I just made a playlist that isn't technically for listening to while I'm writing, but more of a "scene-provoking" playlist. The songs get my emotions going and my mind rolling; I've thought of many different possibilities for scenes while listening to these particular songs, and a few of them also relate closely to certain characters I'm working on developing. In fact, I've got it playing right now.

Currently listening to: Hear Me by Imagine Dragons

3. Create an Inspiration Board. I have a cork board above my desk. For now, I've filled it with noir-inspired images/inspiring quotes. I plan on adding more variety, but I just pulled the images from magazines I had lying around and pinned them to the board. You could also use a smash book and create one for each story or character.

4. Search for Character Faces. Ah, there's nothing better than having a new story pop into your head and scrambling over to Pinterest to start searching for the "perfect face" for your main character. Not only can you find a character match, but images can bring scenes and a developed plot line to mind. It doesn't cause much strain on your mind, but it's easy to get deeply involved (careful, you may find two hours have slipped by in no time *cough*).

The newest "character face" (Nicola Peltz) I discovered for my most recent story idea. Her name is Eden. 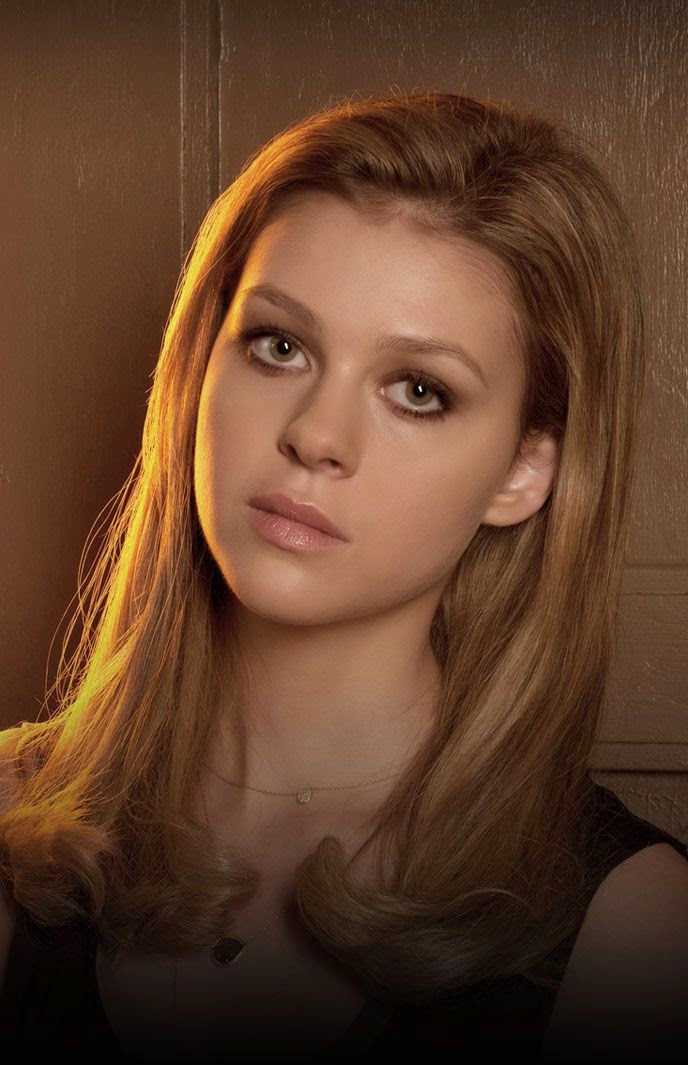 5. Create Book Covers. This is by far one of my most favorite things to do when I'm feeling creative but having a bit of writer's block (or plain laziness o.O). What's more inspiring than seeing YOUR story on the cover of a book, no matter that it isn't what's going to end up on the shelves. Just seeing my story title and name pasted onto a picture is enough to get me writing.

Here are some I created for a story in development, Where Lies Lead. 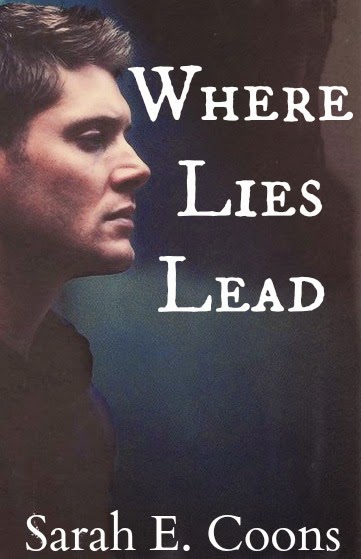 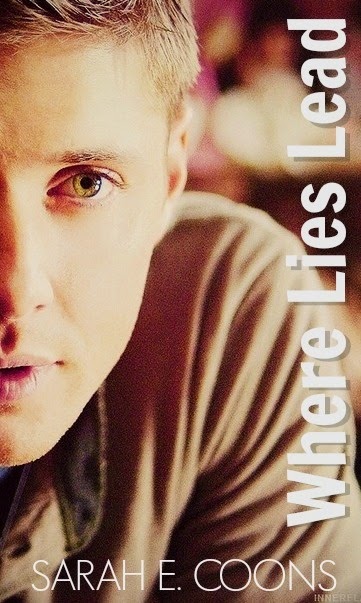 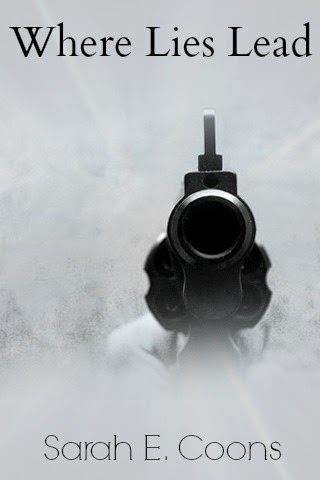 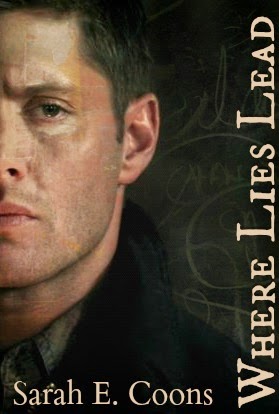 What do you do to invoke creativity? Let me know in the comments!

Posted by Sarah Coons at 2:30 PM No comments: